Make Your Gift to the Bridge the Gap Giving Campaign

Make your gift - help Bridge the Gap! Give Here 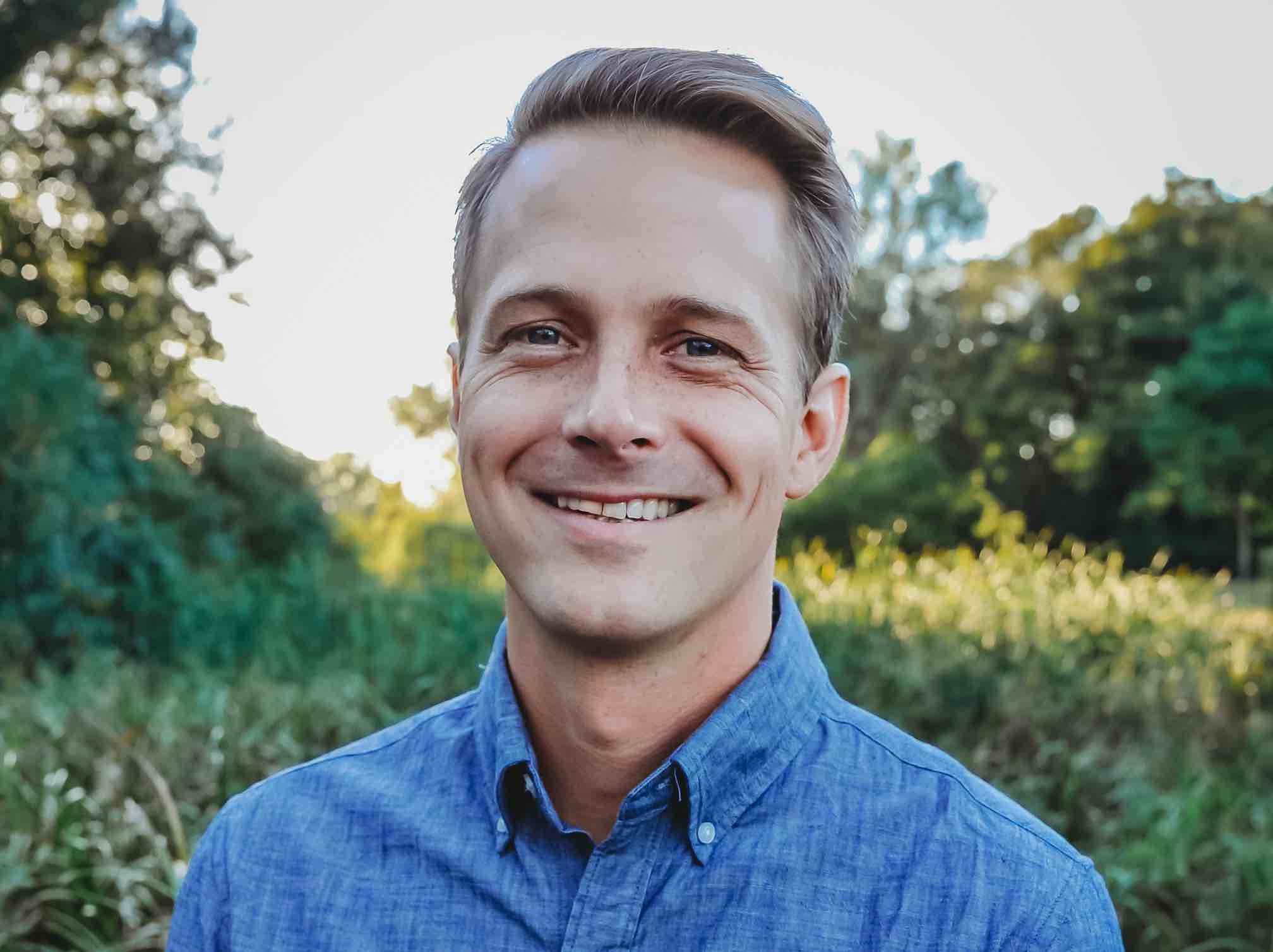 The Board of Directors of Jerusalem University College (JUC) is delighted to announce its selection of Dr. Oliver Hersey to serve as the institution’s next president. Dr. Hersey will begin serving alongside Dr. Paul Wright, JUC’s current president, effective January 1, 2021, and assume the presidency August 1, 2021.

The announcement concludes a year-long search for the right person to replace Dr. Wright, who will retire in July 2021. The board and thousands of JUC alumni around the world thank Paul and his wife Diane for their 20+ years of leadership, service and teaching.

“Jerusalem University College is a strong, vibrant and uniquely positioned institution within Christian higher education, yielding transformed students and graduates who are having global impact,” Hersey said. “I’m honored and grateful for the board’s enthusiastic invitation, and I am eager to facilitate that same transformation in others by serving and leading JUC.”

In addition to several years lecturing at North Park University as an adjunct professor, Hersey has a combined 15 years of experience in secondary education, coaching, managerial work and pastoring. He is currently serving as pastor and director of discipleship and teaching at Calvary Church in Orland Park, IL.

A JUC presidential search committee led by Dr. Bryan Beyer conducted the search and recommended Hersey to the Board of Directors, who unanimously affirmed the candidate after a thorough interview with the entire board. “We evaluated nominations and applications from more than 35 qualified candidates with deep Christian faith and distinguished careers, both inside and outside the academy. We believe Oliver is uniquely equipped to lead the University at this important juncture,” said Beyer, who also serves as the chair of JUC’s consortium of over 70 accredited Christian colleges, universities and seminaries around the world.

“The Board sought a candidate who combines knowledge of Christian higher education and a deep commitment to the mission of JUC, which is to deepen understanding of the Bible in its geographical and cultural settings and to connect students to the ancient and modern Middle East,”said Dr. Herb Jacobsen, JUC’s Board chair.

Hersey has spent considerable time in Israel, Egypt and Jordan, and he first became acquainted with JUC while on an archaeological dig in Israel in 2011. He holds a B.A. in secondary education in mathematics and Spanish from Calvin University. He also holds an M.A. in biblical and ancient Near Eastern archaeology and languages and a Ph.D. in theological studies in old testament and ancient Near Eastern history and languages from Trinity Evangelical Divinity School.

Oliver is married to Andra, who holds an MSW degree from Aurora University and has nine years clinical experience as a licensed psychotherapist. Oliver, Andra and their two children currently reside in Villa Park, IL.

To the friends and family of Jerusalem University College,

Diane and I will be retiring from our positions at Jerusalem University College at the end of July 2021, after nearly twenty-five years in Jerusalem. We will be relocating to the Midwest US to live near our children and grandchildren.

The passage of time plays tricks on our mind. It seems like we arrived just a short while ago, rather than serving over a period of time that spans one-third of JUC’s history.

We have enjoyed meeting many thousands of students, friends, supporters, and colleagues over the years, and have gained an intimacy with the landed context of the world of the Bible in the process.

Jerusalem University College plays a powerful role in Christian higher education. The Middle East may, at times, be volatile (that’s one of many things that makes Jerusalem interesting), but the university that I—that we—love and serve remains steadfast in its vision, constant in its mission, and secure in its ability to carry on the task of helping students grasp the reality of the Bible.

We join you in praying for discernment as JUC’s board of directors seeks the next president of this strategic institution.

I am writing to inform you we have reached a bittersweet moment in the history of JUC. In 1997, Dr. Paul Wright and his wife Diane joined the JUC team, and since then, they have served faithfully in various roles. Most recently, of course, Paul has served with distinction as JUC’s president, while Diane has assisted by overseeing much of the day-to-day on-campus operations. They truly make a great team!

A few years ago, Paul and the JUC board of directors began a conversation about a leadership transition when the time came for Paul and Diane to retire from their respective ministries. The conversation has led to the conclusion that summer 2021 is the right time for this transition. The Wrights plan to relocate to the USA, where they will live near their children and grandchildren.

The JUC board of directors has launched a search to secure the next president; our goal is to have Paul’s successor named early enough to provide for a suitable period of transition prior to the Wrights’ departure for the States.

Paul also has informed the board he is quite open to maintaining a ministry stateside on behalf of JUC, and we consider this good news! We together are contemplating what that will look like.

On behalf of the board of directors, I ask that you join us in asking the Lord to oversee our search process and to provide us the president of his choosing. Also join us in praying for the Wrights as they complete their service in Jerusalem and transition to the USA.

MAY - Presidential Search Committee appointed by the Board of Directors
APRIL - Dr. Wright announced his desired transition timeline to the board

Your browser is out-of-date!